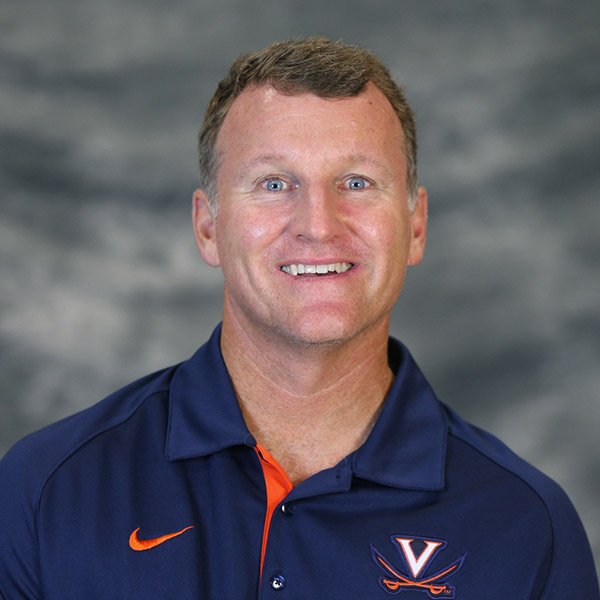 TThrough 30 seasons as a head coach, including the last 20 years at the helm of Virginia's program, Swanson has established himself as one of the elite coaches in collegiate soccer, and certainly one of the most respected. Swanson has led his teams to seven conference championships, 25 NCAA Tournament appearances and 29 consecutive winning seasons during his 30-year career. He also has accumulated 419 career wins as a head coach making him one of only 11 NCAA Division I women's soccer coaches to hit the 400-win milestone.

The last six years will be ones Swanson will never forget because of the successes experienced on the pitch as both a collegiate coach and with the US Women's National Team. 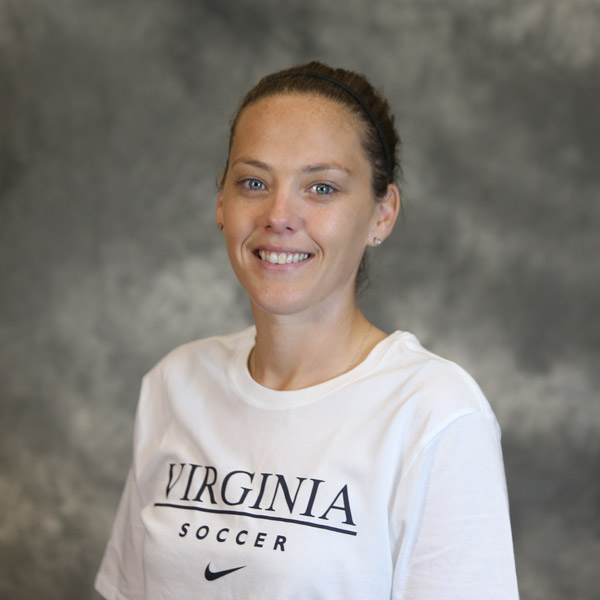 Eilidh Thomson is in her fifth season with the Virginia Cavaliers after joining the staff in 2016, bringing with her a wealth of soccer experience at several levels throughout her playing and coaching career. She is serving as the Director of Analytics and Operations after serving the previous three seasons as a volunteer assistant coach. Full Bio 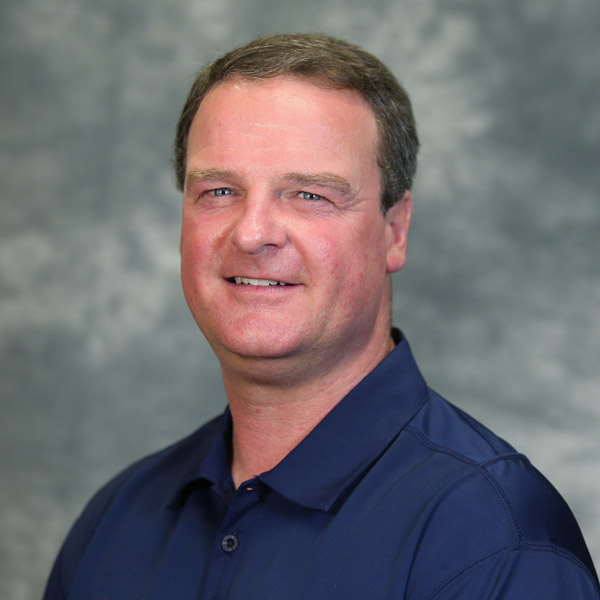 Ron Raab is in the 15th year of his second tenure on the Virginia coaching staff. Raab also served as an assistant coach at UVA from 1997-2000 and was the program's volunteer assistant from 2004-2005. In June 2014, he was elevated to associate head coach. Full Bio 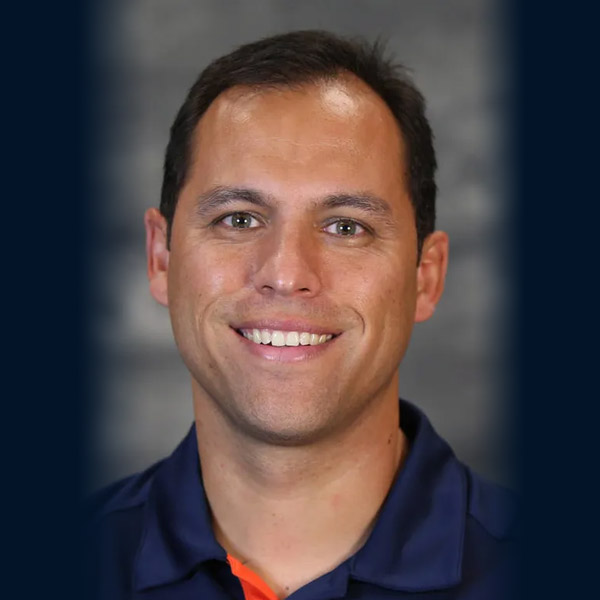 Jaime Frias is in his second season of his second stint as an assistant coach for the Virginia women's soccer program. Frias, who was a part of the Virginia women's staff for the 2010-15 seasons, has spent the last three seasons working exclusively with US Soccer as a Youth National Team Coach. He served as the head coach for the U18 Women's National Team and was an assistant coach with the U20 Women's National Team since April of 2017. Prior to that, he served as the head coach of the U16 Youth National Team from April 2016 until assuming his duties with the U18 and U20 teams.Full Bio 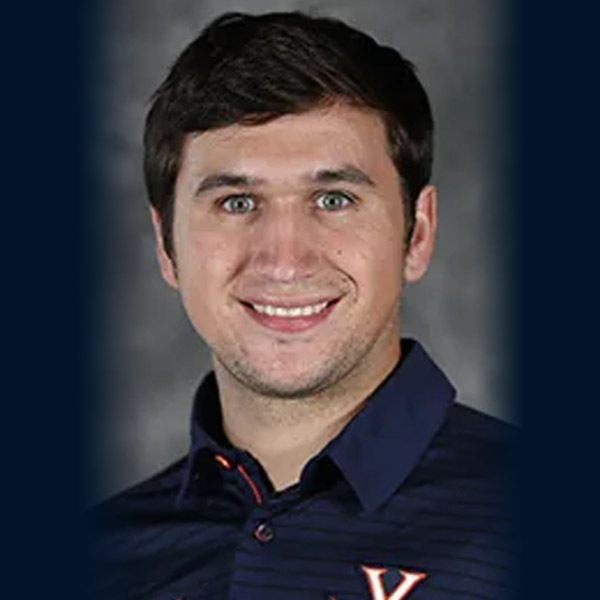